You are using an old browser. Update your browser to the latest version for an optimal experience. 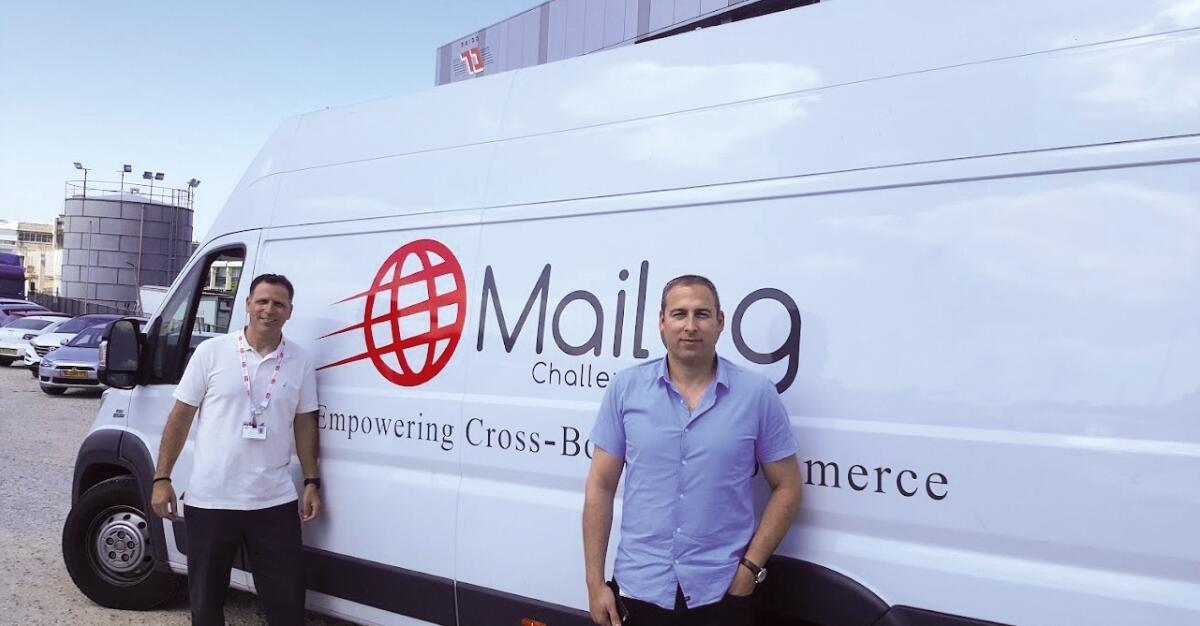 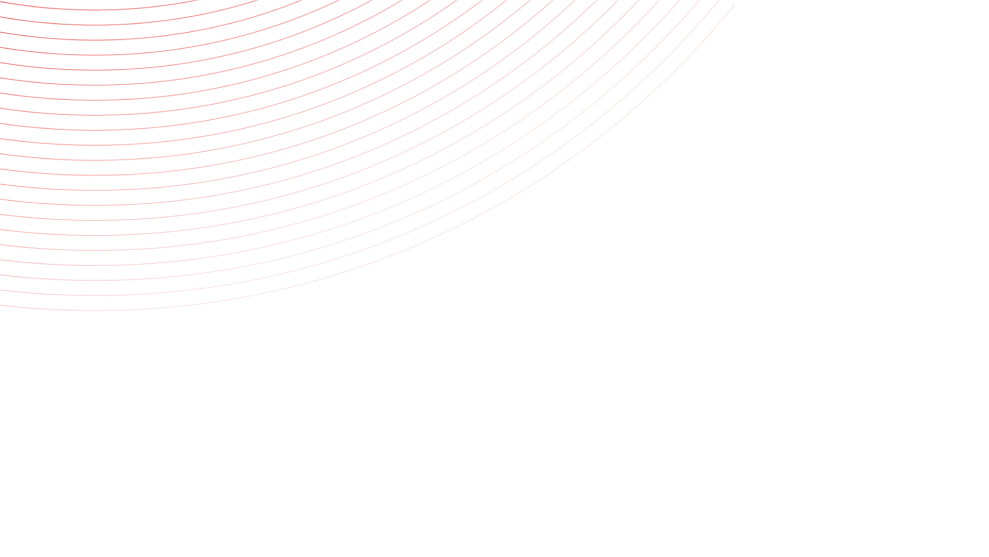 < Back to all articles

Mercury, much more than a logistics tool

Mercury is a single web-based platform that creates shipment data, generates labels and gives you detailed tracking data about sent parcels. Mercury allows you to make reports, consult invoices and even manage your fulfilment activities.

Israel based shipping company Mailog was founded in 2015 and specialises in importing and exporting B2C e-commerce parcels worldwide. In Israel, they are a part of Bar Group, They do about 480 000 deliveries per day, while managing more than 2000 courier routes and 200 national distribution centres. They service about 700 PUDO points & stores. This makes Bar Group & Mailog one of the biggest players on the Israeli market.

From a European service package to increasing volumes and destinations

At first Landmark Global delivered Mailog’s parcels to European destinations. As Mailog’s customers were charmed by the excellent delivery service, Mailog increased the number of destinations and volumes processed through Landmark Global, including a big chunk of their busy festive season volumes. Consequently Mailog added US home deliveries to the package. Mailog organises transport into JFK and Landmark Global takes care of airport recovery, customs clearance and handover to the local last mile carrier. Mailog specifically chose Landmark Global for this one-stop-shop service.

“With Landmark Global, we finally found a partner who is not only offering inhouse customs and strong distribution services, but most of all a team that wants to go the extra mile, even outside normal office hours.” 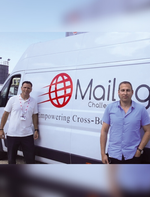 Getting custom clearance and forward shipping within a day after arrival of parcels in Belgium (BRU or LGG) is quite challenging. Landmark Global gets the job done relying on longtime experience and solid collaboration with their locally based subsidiary FreightFU. Mailog obviously aims for the lowest possible shipping cost. The excellent quality Landmark Global provides, makes us their preferred partner above a number of other established players in the market.

“On top of their excellent customer services, Landmark Global’s promising IT-platform Mercury will help us acquire an even faster and automated processing of thousands of parcels around the globe.”

The icing on the cake in terms of customer satisfaction

The recognition was well demonstrated when Mailog's main customer chose Landmark Global over a renowned international express courier to ensure on-time delivery during the busy December month. Since a few years now, they have switched to Landmark Global putting their trust in the stability and high quality of our services. Result? Stable and fast deliveries at a lower cost.

In the meantime, Mailog is connecting to the Mercury platform to speed up the shipping process and reduce the number of manual manipulations required. Mailog will in a matter of speaking be able to send all parcels around the globe at the push of a button, and processes returns at the same time!

Landmark Global is the trusted international logistics partner that powers your e-commerce growth. Reaching up to 220 destinations, our services include international parcel delivery, customs clearance solutions and returns management. It’s our business to deliver your promise, wherever, whenever.

How the Landmark Global and IMX merger benefits your e-commerce

Landmark Global’s acquisition of IMX benefits both parties and their customers. The expansion of logistics services and scale-up will mean faster deliveries, competitive rates and extra opportunities. Read what Elke Segers of Landmark Global and Laurent Cayet of IMX say about expected synergies for e-tailers.

In this factsheet covering the UK cross-border e-commerce market you can find out, among other things, what countries and online marketplaces UK customers buy from and what their key preferences are when ordering packages online abroad.

Notino is one of the best-known success stories in Czech online sales industry. The e-commerce giant sells millions of perfumeries and cosmetic items across all of Europe and in the UK. They challenge their French and English competitors with their wide arsenal of qualitative products and speed of delivery.